Carnac said:
I don’t follow the recruiting wants of UConn as much as others here. We have some gurus here that know about all of the top/most coveted recruits in the country.

Rankings for 2022
1) Lauren Betts P - UCONN very interested and the interest is though to be mutual
2) Janiah Barker F -UCONN very interested CD went to Florida to see her play recently
3) Isuneh Brady C-Visited UCONN two weeks ago.
4-10) UCONN is interested in most and is evaluating closely.
Expand ...

Does Fudd have an official list of schools on her list? My apologies if it has already ben discussed numerous times.

marti3td said:
Does Fudd have an official list of schools on her list? My apologies if it has already ben discussed numerous times.
Expand ...


Fudd hasn't released a list, but UConn, Maryland, South Carolina, and Notre Dame would appear to heavy favorites at the moment.

Of the 50 players, 4 are future Huskies: Bueckers, Edwards, Mclean, DeBerry 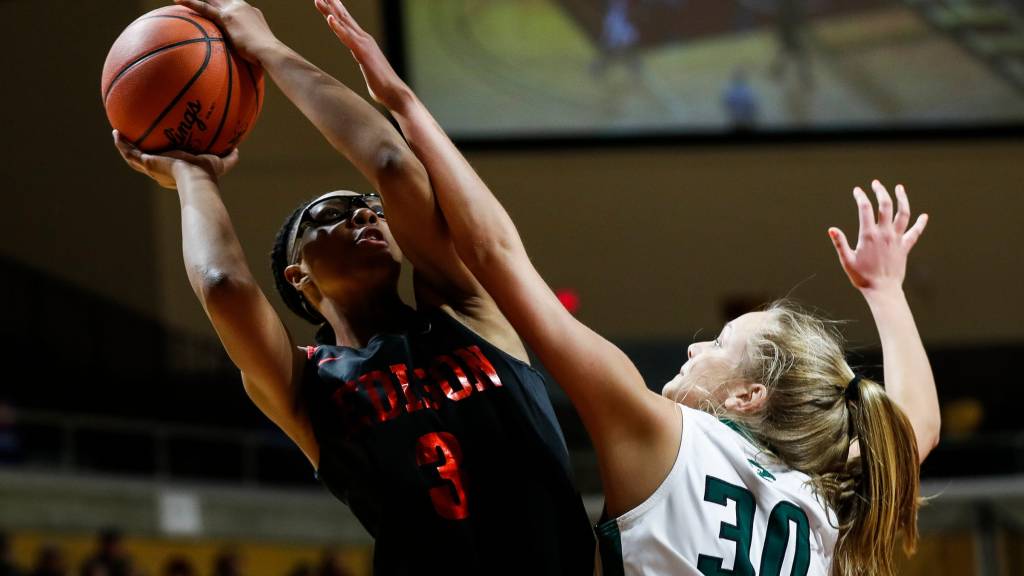 USA Today has released its ALL-USA preseason team of 25 players.

Paige Bueckers and Mir Mclean are on it as are UConn POI:

Azzi Fudd is absent which I can only take as meaning they don't believe she will play.

There is a slideshow of the team. 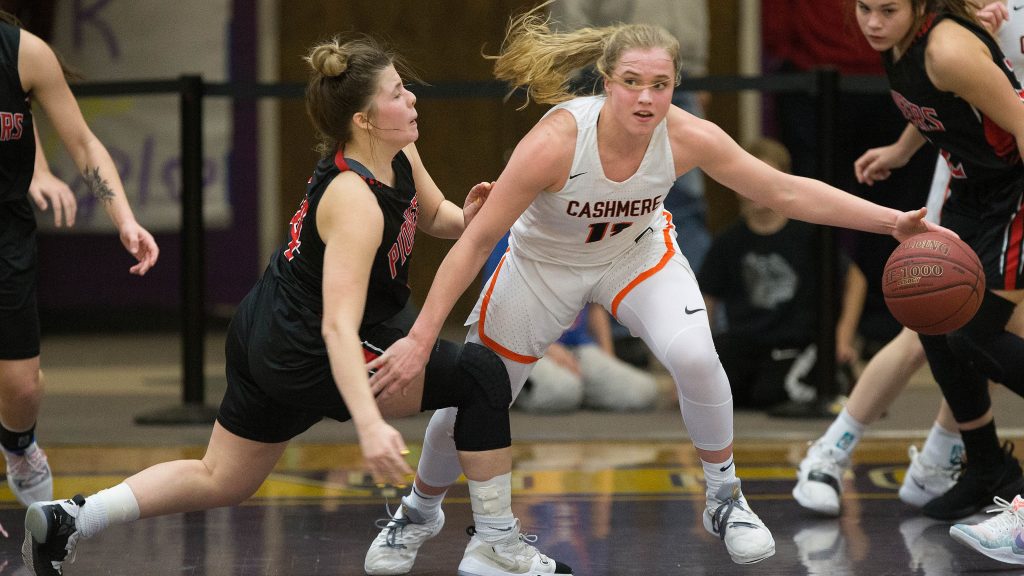 The 2019-20 ALL-USA Preseason Girls Basketball Team has been announced. Check out who the top hoopers are in the country heading into the season.

Watched the Slam video - & cannot wait to see Paige in action at UConn. The future does definitely appear to be bright.

CocoHusky said:
Dad: So are you saying you want to do everything Paige does?

CocoHusky said:
Azzi has visited MD and ND multiple times. She has also visited South Carolina at least once.
Expand ...

I'm looking at the Scholarship Grid and we already have 12 players for 2021. I hope we left room for Azzi Fudd!?

AmeriConn said:
I'm looking at the Scholarship Grid and we already have 12 players for 2021. I hope we left room for Azzi Fudd!?
Expand ...

CocoHusky said:
Plenty of room for Azzi + another player. The scholarship limit is actually 15 although UCONN rarely approaches that number. Anna Date of Birth is March 31, 2000 which makes her WNBA draft eligible in April 2022 & Evina Westbrook is WNBA eligible April 2020. The 2021 & 2022 HS classes are loaded with talent, UCONN might as well stock up.
Expand ...

I know Geno rarely goes past 11, but I'm with you. It is a great class, so let's stock up!

Charliebball said:
anybody who thinks Geno is retiring in the next four seasons is crazy.....................what coach would walk away from a player like that?
Expand ...


Not hoping for any of these scenarios, but ...

1) A 65 yr old coach who suddenly has health problems,
2) A 65 yr old coach whose wife suddenly has health problems,
3) although I expect that CD will go with Geno when that day comes, but, perhaps a coach who has stocked
the cupboard and wants to let a long time, loyal assistant demonstrate what she always could have been as a HC,
4) A HC who wants to have a drop-dead stupendous recruiting class in the offing, one that would presumably
walk en-masse, to make certain that some idiot AD doesn't ruin his legacy by hiring a washed-up, former,
mediocre coach (say the WBB equivalent of Paul Pasqualoni, for instance) to carry his program forward,
perhaps, somebody like Lin Dunn, say, or
5) A 65 yr old Italian emigrant head coach who ... gets offered the post of Ambassador to Italy?

Who put the Bop in the Bop Shoo Bop?

Piath Gabriel put up a triple-double in her season debut last Thursday (11/14): 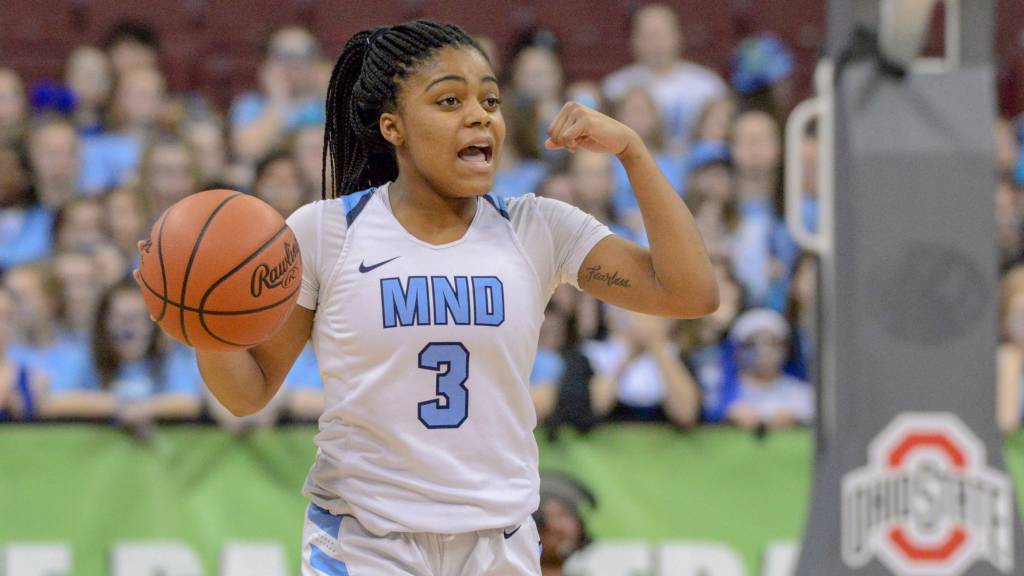 The Super 25 Preseason High School Girls Basketball Rankings have been released. Check out which teams make up the top 25.

The Super 25 Preseason High School Girls Basketball Rankings have been released. Check out which teams make up the top 25.

Major slap in the face.

Take care of it this year Paige.

Major slap in the face.

Take care of it this year Paige.