Rumor on the UMass board that LSU will be the winner of the Tre Mitchell auction.

Storrs South said:
I wouldn't really be panicking. Bouk is a great player and a lotto pick...he also wasn't a great defender and finished the year less than 30% from 3 point range. Between that and Akok back at full strength coupled with Whaley's return the defense should be improved and it could be a top 10 in the country.

Jalen Adams graduated with his 17 ppg and 36% from 3 and the team got better.

Christian Vital graduated with his 16 ppg and 6 rebounds a game and being a great defender and the team got better. Remember people were afraid his loss would lead to the team getting worse on the glass? Whaley and Sanogo picked up the slack.

Now James Bouknight is going to the NBA with his 18 ppg.

These things just tend to work themselves out. I don't disagree that shooting and shot creation were not great when he didn't play, but they built the offense around him and were ill prepared for his absence.

It's reasonable to say these areas are concerning going into next year given how poorly the last game went (although the issue was more making layups than 3s), but the answers are likely already on the roster.

You remove the 3 COVID pauses (probably the most in NCAA, maybe tied with DePaul), Polley and Akok now getting a normal offseason and 100% fully removed from injuries, and the synergies of having that kind of roster retention (i.e. everyone already knows the system), this is going to be a good team (again).

If they can add one more guy for depth that understands minutes are far from a guarantee, great, but I think minutes are fully spoken for this season.
Expand ...

Akok is at full strength?
R

Wondering if there is any chance he is trying to follow Murray, or just a coincidence
R

Weren’t we involved in his recruitment at one point? Could be making some room for Tre Mitchell down at LSU

Because I am a casual fan, can someone explain the late deciders to enter the portal? Is each one just situational, or is there some strategy to declaring a month after the musical chairs start getting filled?

He could fit as a situational shooter/defender, but I can't see why an incoming senior who played 15 mpg at URI would transfer into a program like UConn where he'd have even less minutes.

Instead, I see him as a solid pickup for a mid-major or lower who is looking for some size and shooting at the 4 position. At that type of school, Johnson could parlay that potential new opportunity into a pro resume, if he's interested in that route.
Last edited: Wednesday at 12:58 PM

No. I think the above is a very generous assessment of DJ. He is a hard worker. He also was a traditional redshirt after two years at JUCO and didn’t see the floor much last season. I imagine he might end up closer to home.

I watch most of URI games - he's not Big East level - echo what NJHoops said - esp not being a knockdown shooter. 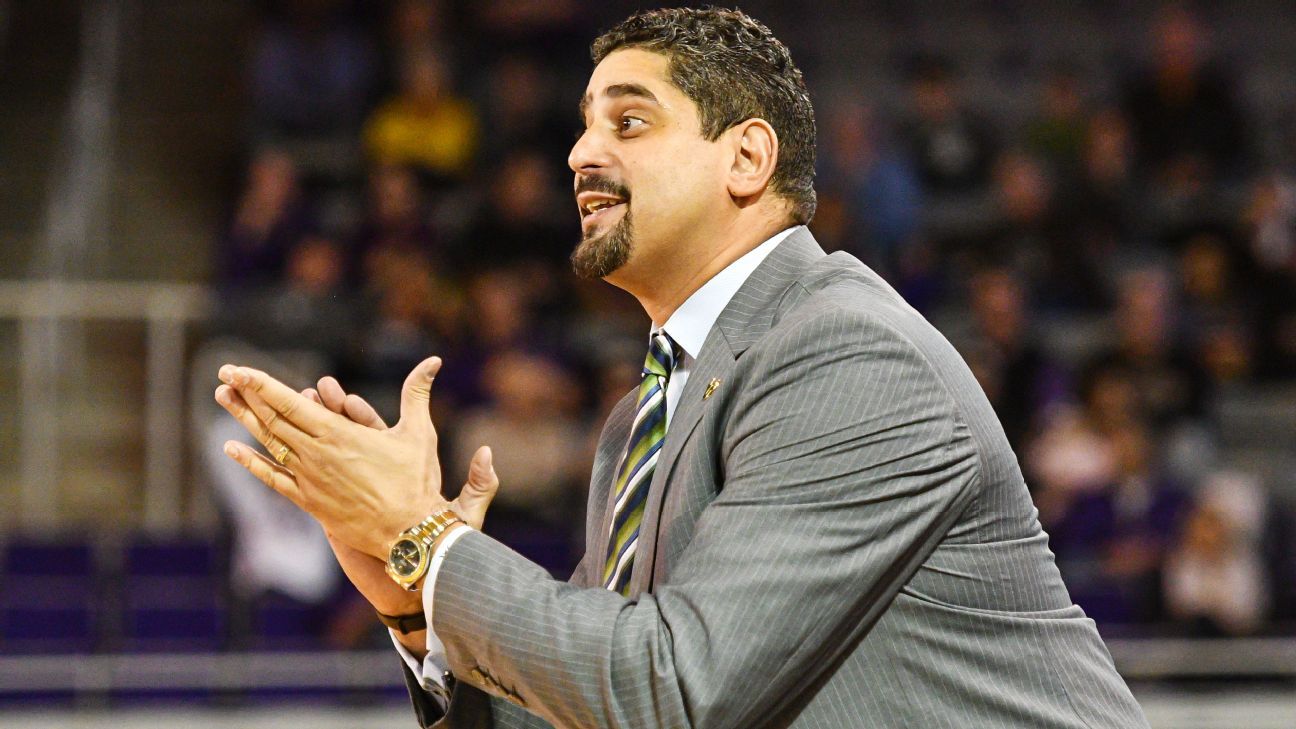 Orlando Antigua, the ultimate college bagman......back where he belongs
U

TRest said:
Rumor on the UMass board that LSU will be the winner of the Tre Mitchell auction.
Expand ...