Not a big slate today, but the diversity of offerings and quality standalone games inspired me to get one of these out for today:

Wichita State @ Memphis - ESPN2: Memphis (6-5) has disappointed this year while Wichita State (8-3) has been so much better than expected. Props to Issac Brown taking over in a tough situation. Tyson Etienne (17.9p) has been their stud while Alterique Gilbert has been a solid, calming presence despite his poor shooting (9.3p, 3.6a, 32 fg%).

8 PM:
Saint Mary's @ Loyola Marymount - Streamable on either team's website: I really like WCC basketball and if you haven't seen Loyola Marymount yet, they are quite a unique team. 6'7 245 senior Eli Scott is their point-big (15.5p, 8.5r, 3.5a) while sophomore 6'6 250 big Keli Leaupepe is one of the more entertaining players to watch. Both teams are top-130 KenPom, so a solid mid-major offering.

9 PM:
Arizona @ Arizona State - ESPN: Bobby Hurley hasn't won since December 13th when they eked out a 71-70 win over Grand Canyon. At 4-6, the tourney isn't a fair expectation, but I just want him to get a win. Despite some big-time scorers, their defense allows too many good shots and they are a terrible rebounding team.

Both teams have been way beyond expectations this year and the MWC could honestly get 4 bids (Boise State, San Diego State, Utah State, Colorado State) if it all shapes up.

With Sam Merrill gone, pundits expected a down year for Utah State, but extra props to Craig Smith this year. Center Neemias Queta is an NBA prospect and overall and Utah State has P5 size.

choate's jaiden delaire on stanford. we were linked with him for a minute in 2019 i think.

I've watched ASU for a while now and he's had some nice talent. I will say this despite my whining about DH's coaching the other night, I think it's very fair to say we got the best Hurley available!!

He just signed a very big extension with sizable guarantees. He's not going anywhere for a while. It's not like he's had a multi season downturn here. 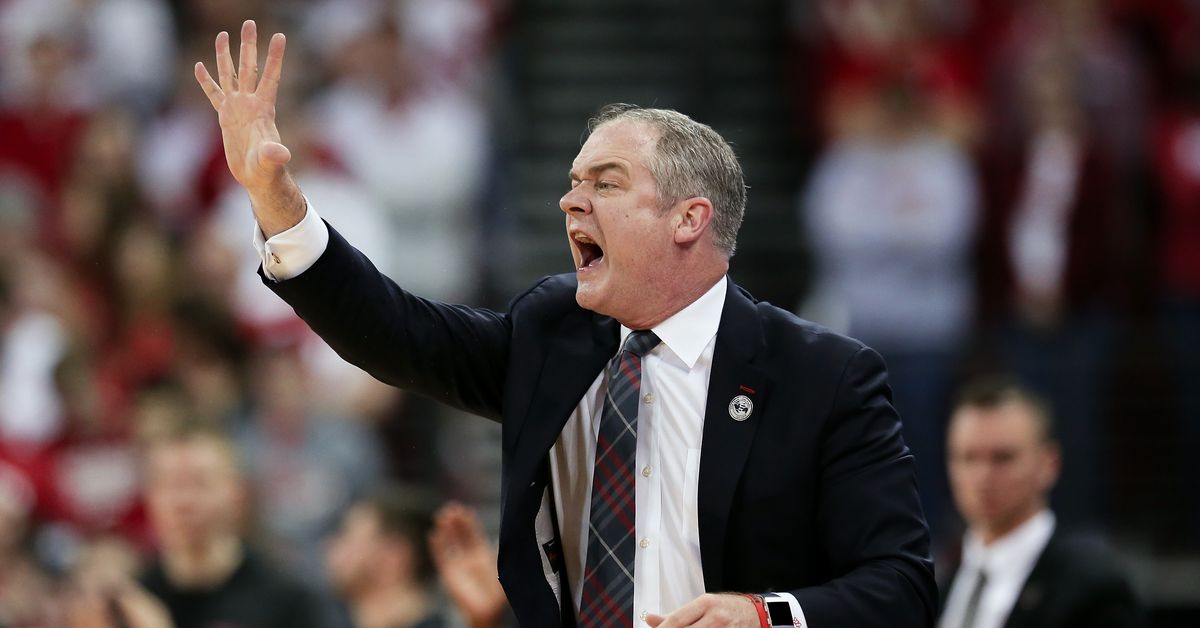 Stability is key to building a long term winner and this move brings just that to a program not accustomed to having it.

The Fightin' Bobby Hurleys go down on a last second tip in at least slightly resembling NC State over Houston in '83.
U