The best of UConn baseball

huskymedic said:
Fits here as well as anywhere else...

What exactly does Penders have to do to be noticed. He does not belong on that list. He belongs on a list of great coaches, period.

Melley had some great years and gave us some awesome memories.

Have to think LJ Mazzilli will be in the top spot on this list, which starts in 2012 with Jeff Hourigan's arrival as a coach at UConn. George Springer will no doubt make another list.

Some great names in this series...

Gonna slide this in here...
D

Brian Esposito is currently the manager for the Indianapolis Indians, the AAA affiliate for the Pittsburgh Pirates. 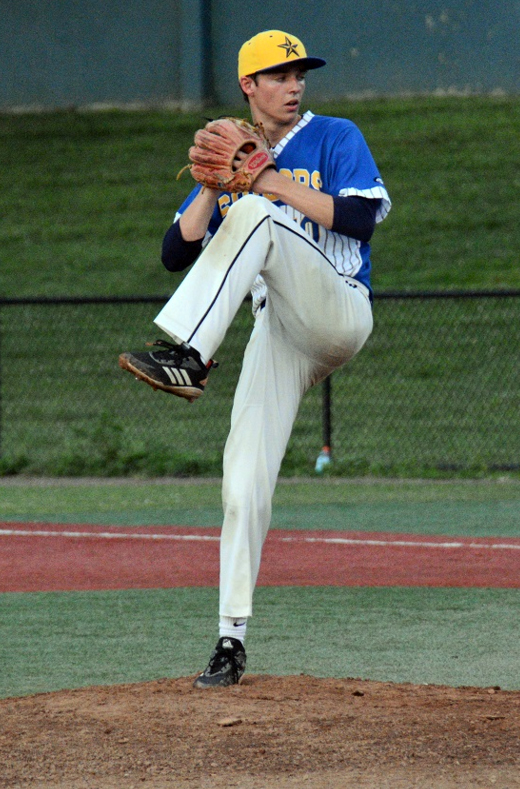 Massachusetts in the past decade has had a ton of draft-worthy baseball talent. Here are the best starters and position players on the list.
www.bostonherald.com

Despite being relegated to a wood bat for a large share of his career from playing in the Catholic Conference, Melley still managed to put up explosive numbers throughout his career.

Over 59 games, Melley slashed .435/.569/.924 with 21 doubles, nine triples, nine home runs and 57 RBI. Melley led the Catholic Conference in batting average on a pair of occasions including at a .619 clip in league play in 2011. The Barnstable native was a two-time Boston Herald All-Scholastic.

Where Are They Now: Melley continued his playing career at UConn where he helped the Huskies reach a pair of NCAA Regionals over his four-year career. Melley was drafted in the 34th round by the Tampa Bay Rays in 2016 before finishing his professional career after the 2017 season. He is now an assistant coach at Manhattan College.<