Great question. Possibly because they picked the best available player, not the best player for their team? It really happens quite frequently. I haven't filtered thru all the trades, but before things got fast and furious, NYL with the to pick have more of a need for Lauren Cox than Sabrina Ionescu. But no way do they pick Cox as #1.

It would seem if NY was smart, they would trade away some of their guards to make room for Sabrina. I think Durr and Hartley are/were extraneous when considering adding Ionescu, but i'm not an expert by any stretch on their roster...
Last edited: Feb 14, 2020

oldude said:
After Lou’s mom criticized Wade On Twitter last September, this is probably for the best. Lou gets a fresh start in Dallas.
Expand ...

Yes, maybe her mom will not interfere in an adult woman's career any longer.

Dallas is in a great position to pick up several first rounders or to offer a big trade for...Sabrina...if they feel MoJeff can’t return to form. I suspect more deals are ahead.

In Search of One Objective Poster

"We want to thank Katie Lou for her contributions to our team in Chicago, both on and off the court,” said Sky General Manager and Head Coach James Wade. “We believe she will be a great player in this league, and feel that this will give her the opportunity and playing time she deserves.”
Expand ...

A few tidbits to pique your curiosity:

KLS found out about the trade from a reporter three hours after the trade was made. Wade said he tried but was unable to reach KLS.

Wade said Chicago was shopping her around and 8 teams contacted them about a trade but it wasn't until Dallas called that they pulled the trigger. Does anyone believe that? Eight other teams inquired but the best deal they could get was for a player (Azura) who appeared in nine games last season AND they had to throw in a first round pick to make it happen. Remember what KLS mom's complaint was? She said Wade lied .......

Brian Agler is a very good coach. Hopefully, he will use Lou in an effective way. I know Mo can find her open.

EricLA said:
It would seem if NY was smart, they would trade away some of their guards to make room for Sabrina. I think Durr and Hartley are/were extraneous when considering adding Ionescu...
Expand ... 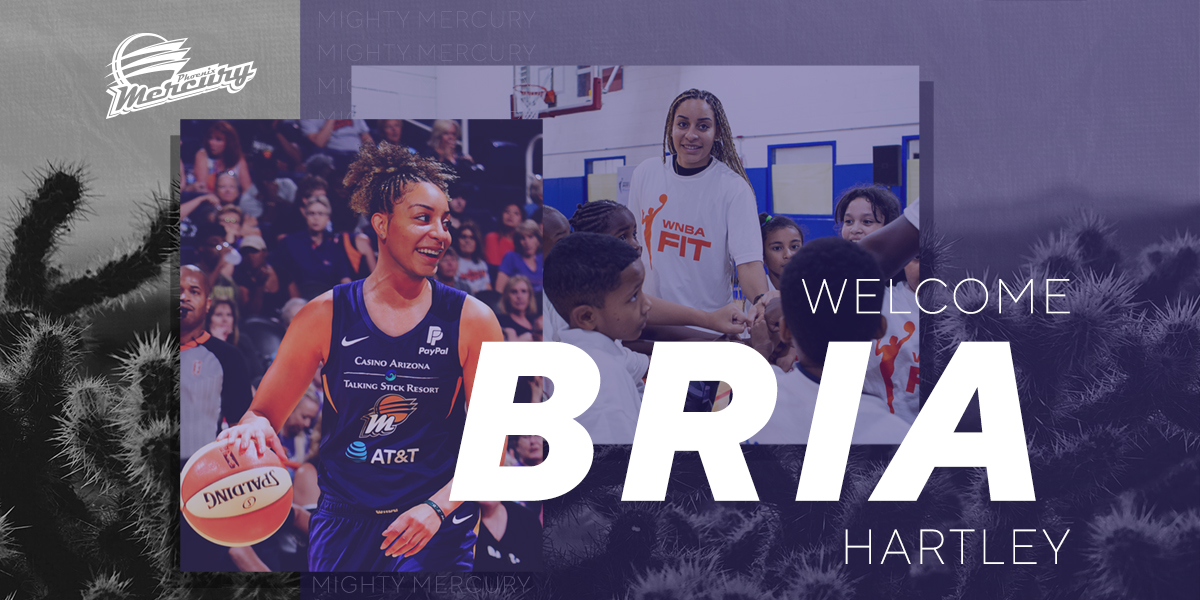 Massively wasted pick for Chicago IMO considering Arike, Collier, and Brown were picked right after. Now they trade KLS and a pick for Stevens who hasnt exactly lit things up. KLS could be a very good pro but I never understood why on earth they chose her when she clearly wasnt going to fit in over some very good players who'd fit a greater need.

Hartley nabbed a ridiculous payday. 185k for 3 years per Rebkell. For measure DT is locked into her old CBA contract and is getting 119 this year.

nwhoopfan said:
I think I just saw Ndour signed elsewhere. Stevens could be replacing her. I don't think Azura is a C in the WNBA. Closer to a 3 than a 5.
Expand ...

Yes, I think Stevens was brought in to basically fill Ndour's role. Ideally, Chicago would have like to bring Ndour back but they couldn't afford to keep everyone with Quigley, Sloot, Dolson, and Copper all hitting free agency, too.

Stevens, like Ndour is a 4 who has legit size but is also capable of playing on the perimeter. She has a clear role in Chicago unlike Lou for whom Wade could never quite find a spot.

So Chicago gets a backup 4 whose salary will let them fit in the rest of the players they need to re-sign and Dallas gets a very talented young player and they should be able to give her plenty of PT to let her grow since they are clearly not in "win now" mode. Seems beneficial for both sides.

Obviously it looks pretty terrible giving up on Lou after a year when the next two picks were Arike and Napheesa but at least Wade wasn't too proud to move on from his mistake There was really no point in Lou sitting on the bench doing nothing for another year.

EricLA said:
Great question. Possibly because they picked the best available player, not the best player for their team? It really happens quite frequently. I haven't filtered thru all the trades, but before things got fast and furious, NYL with the to pick have more of a need for Lauren Cox than Sabrina Ionescu. But no way do they pick Cox as #1.

It would seem if NY was smart, they would trade away some of their guards to make room for Sabrina. I think Durr and Hartley are/were extraneous when considering adding Ionescu, but i'm not an expert by any stretch on their roster...
Expand ...

I think Wade liked Lou's skillset but couldn't figure out where to put her. He seems to really prize floor spacing and bigs that can't shoot, so Lou makes some sense. She's just not as physical as WNBA 4s and not as fast as WNBA 3s.

I think she'll probably figure it out and have a pretty good career. Chicago just had a ton of competition for backup forward minutes (Copper and Gabby at the 3, Parker and Ndour at the 4) and an owner that wants to win now. They weren't in "let the rook find her way" mode.

Hartley went to Phoenix who greatly overpaid for her.

Though the Liberty had a lot of guards capable of playing the point in the theory, I don't think any one of them was a great option. So I actually think Ionescu does fill a need for them. I think folks like Durr and Nurse are a bit better off the ball and will thrive playing with Sabrina.
B

Good for KLS - she's a rhythm shooter and needs PT. She'll thrive in Dallas. A total waste of a year for KLS & Chicago. Good example of how not to draft.

Chicago may have thought they could work out a trade with other teams based on her #4 value, but couldn't work one out. Probably a miscalculation as to what they could get for her in trade before her rookie season even started. That seems to make the most sense. NBA teams, in the past, have often drafted players they never intended for their own teams, with the intent of rolling them over for value in trade. As obvious a no fit that KLS was for Chicago, that would be a scenario that makes the most sense.
You must log in or register to reply here.
Share:
Facebook Twitter Reddit Pinterest Tumblr WhatsApp Email Link