Well, it's official. Now, Charlotte just needs to put a logo, kit, and team together while modifying Bank of America stadium to host soccer events. I hope for Charlotte's sake, it works out. 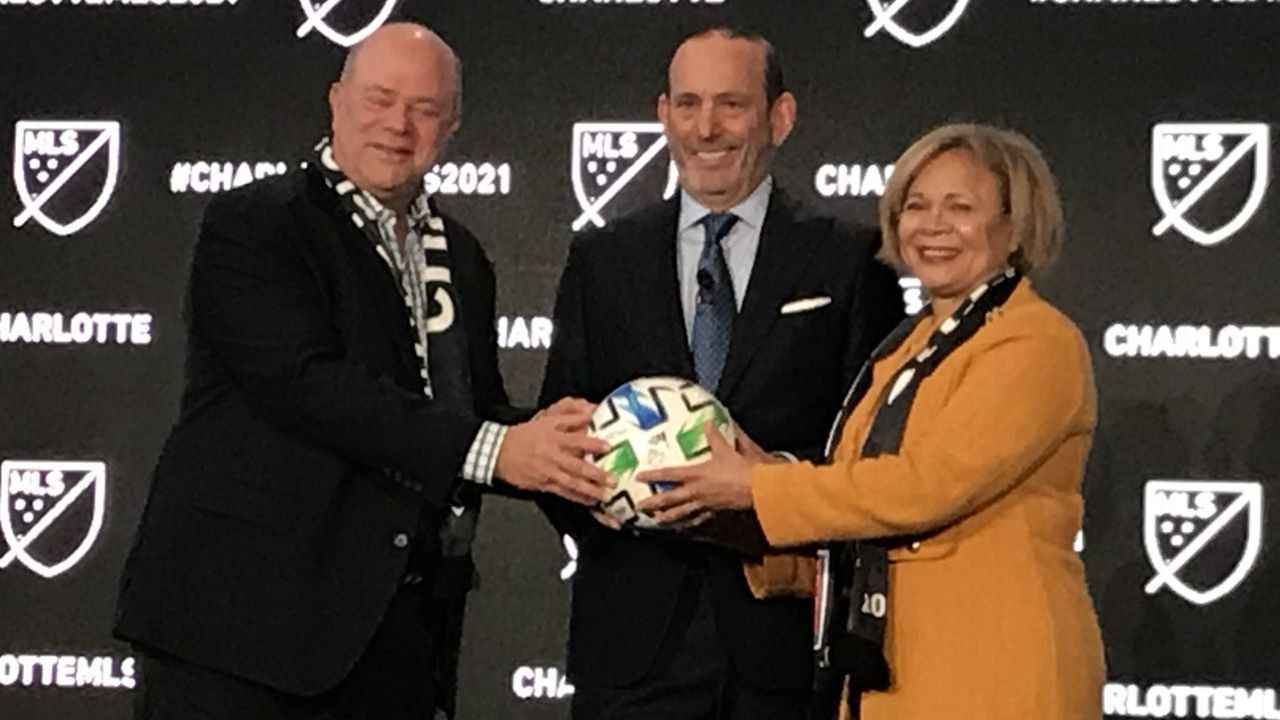 Major League Soccer on Tuesday made it official that Charlotte will be the home of the league's 30th and likely last franchise.

Raleigh's MLS hopes also end with this move, so I wonder what they will do with their proposed downtown soccer stadium? 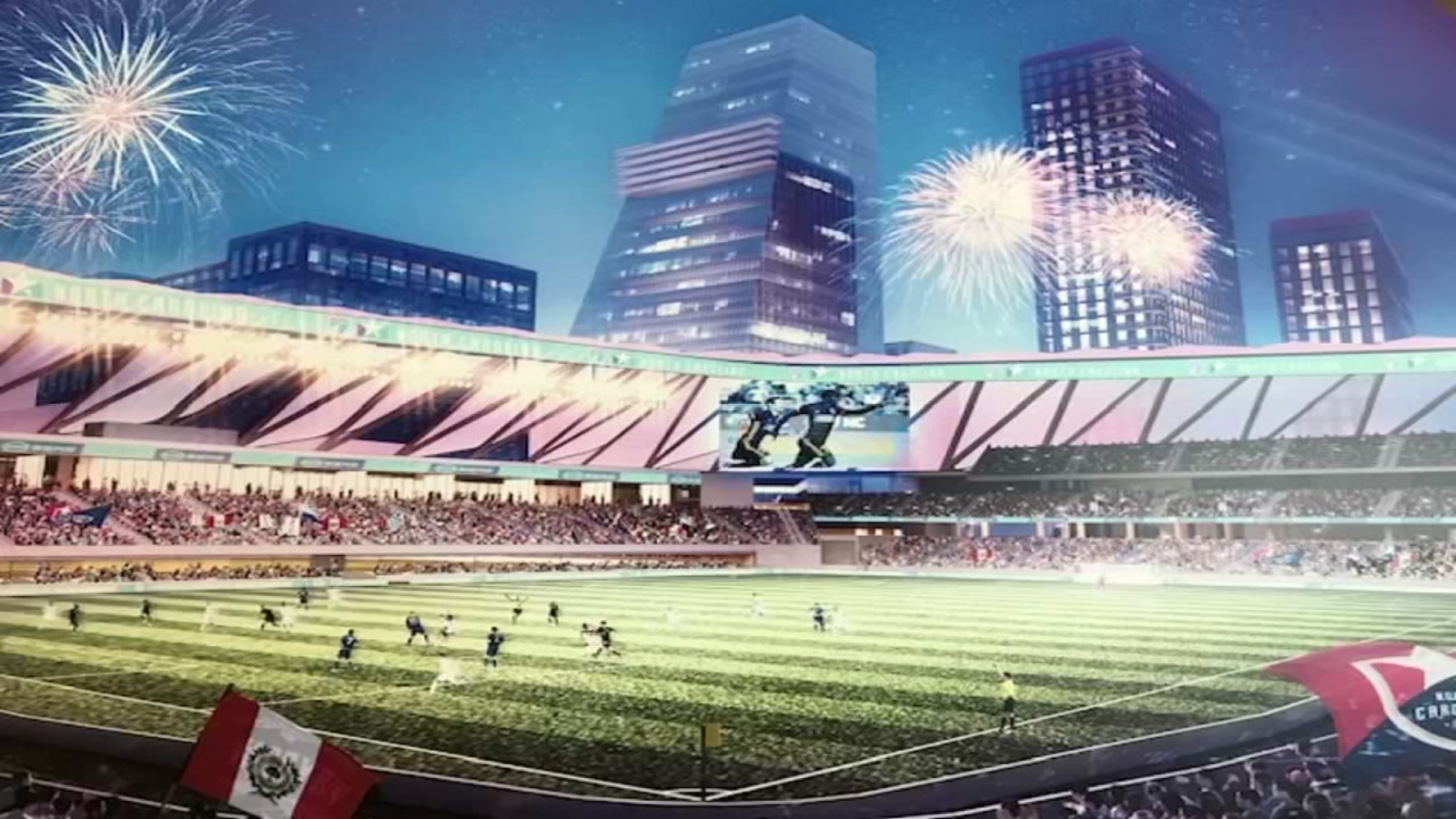 It's called "Downtown South," an entertainment district on 55 acres at downtown Raleigh's southern edge and is expected to host men's and women's pro soccer as well as concerts and other events.

The only real shock was Garber saying "This is likely the last expansion team in Major League Soccer." As I don't believe it for a minute, especially with additional potnetial billionaire owners waiting in the wings in Phoenix and Las Vegas, especially. Maybe MLS will take a pause and fix some key internal issues, such as the MLS pay-scale, stadium issues in Boston, etc.
You must log in or register to reply here.
Share:
Facebook Twitter Reddit Pinterest Tumblr WhatsApp Email Share Link