Sunday will be fascinating

Fascinating was Brentwood's choke job. Or was it props to Barnsley for fighting to the end to avoid the drop?

Waquoit said:
Fascinating was Brentwood's choke job. Or was it props to Barnsley for fighting to the end to avoid the drop?
Expand ...

As a Gunners fan, next Saturday, August 1st will be fascinating with Arsenal and Chelulisic going for the FA Cup final. A win means European soccer next season in Europa and a chance to keep Aubameyang and hopefully some physical defenders. A loss should mean a complete tear down. As for the game itself, I think which team makes the fewest mistakes on defense will win as both teams can score.

Pulisic looking like the best player on the field in the FA Cup final.

ZooCougar said:
Pulisic looking like the best player on the field in the FA Cup final.
Expand ...

One could easily argue Chelsea recouped his entire transfer fee plus some since the restart.

His first touch was a thing of beauty.

djct1999 said:
One could easily argue Chelsea recouped his entire transfer fee plus some since the restart.

His first touch was a thing of beauty.
Expand ...

It still pisses me off that Lampard doesn’t give him the benefit of the doubt like he does with lesser players.

Didn't watch the game as I was driving up to the lake. Glad Arsenal won and get teh opportunity and money to play in Europa. Not happy that Pulisic hurt his hammy again as that's what 3 or 4 times now. Needs to see a professional and hopefullt get it sorted out in the summer.

What do folks think about this? I get that the lower-level clubs are in financial peril due to Covif-19; but, this will allow the power clubs to control everything. Part of the joy (and challenge) of the EPL is the relegation and promotion battles every year. No surprise that its' being led by two American owned clubs - Liverpool and Man U. Looks like they want to make sure that regulation never comes to MLS by destroying it in England first. 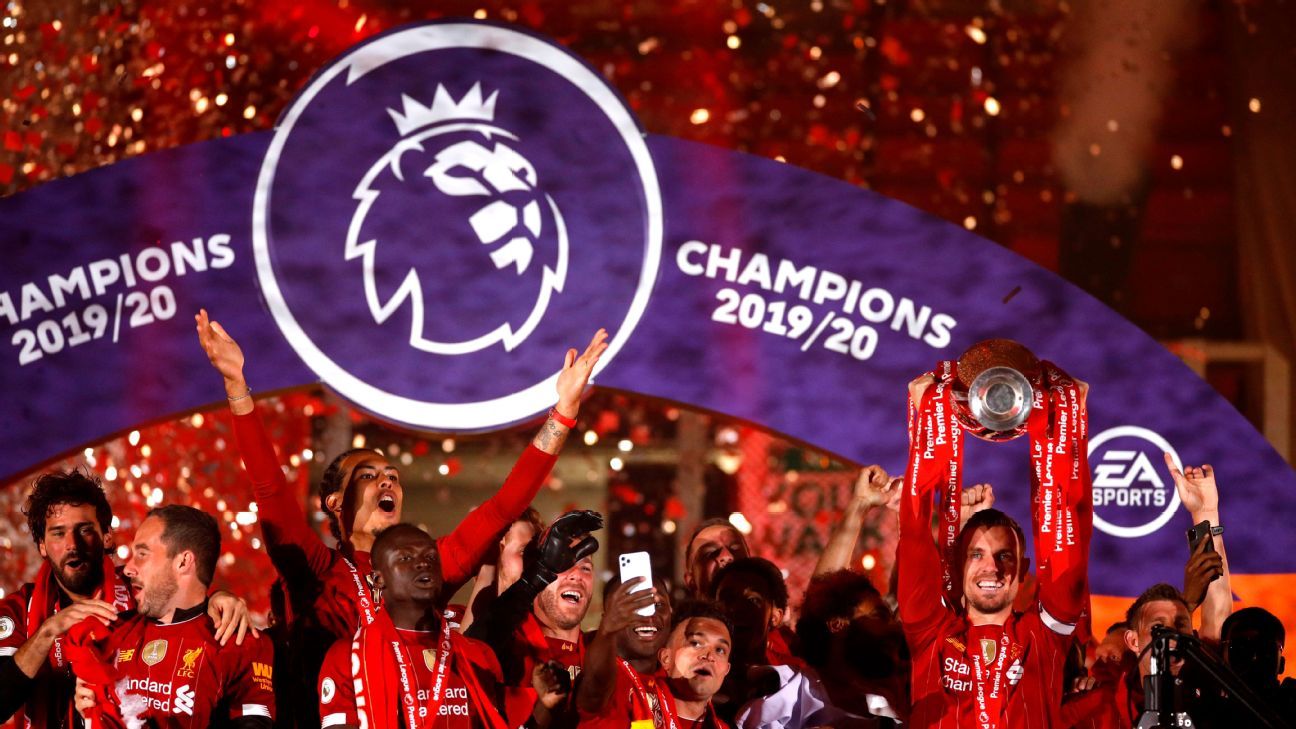 Leading clubs threatened to quit the Premier League in a bid to push through a transformation of English football, says the FA's chairman.

PS - There is talk that Mr. Moneyball himself, Billy Beane, is going to step away from the Oakland A's and join the Fenway Group (Red Sox and Liverpool owner), which is then going to go public and expand its European soccer portfolio. Oh, boy. 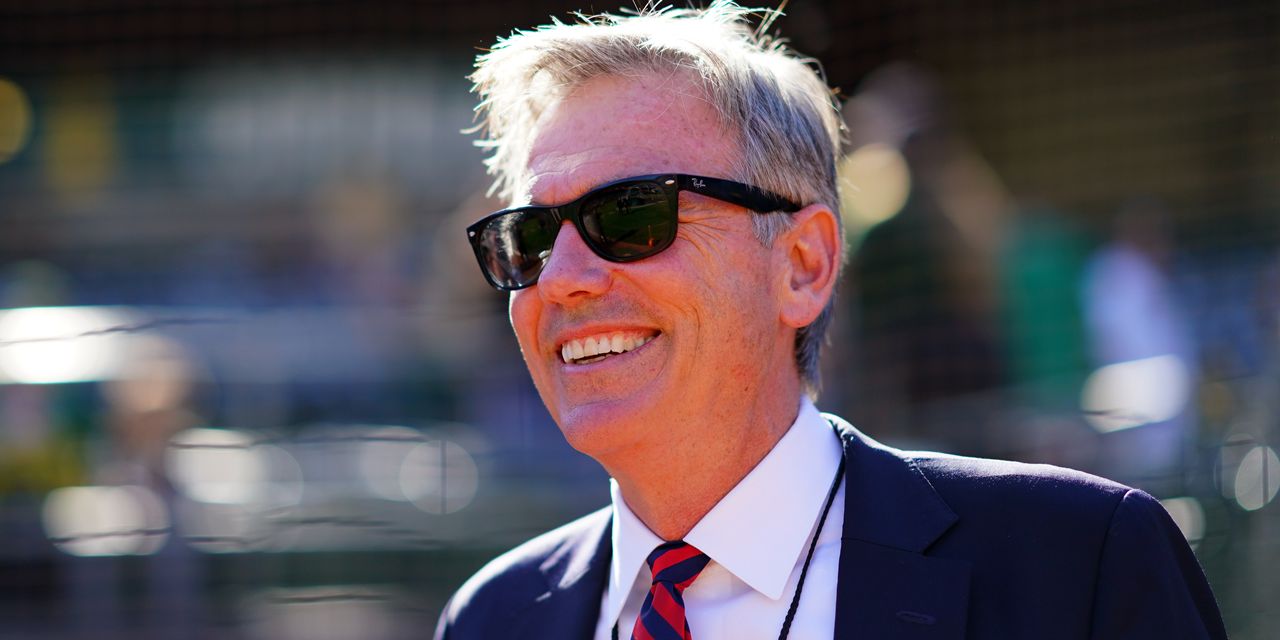 The proposed deal to take the parent company of the Boston Red Sox public leaves Billy Beane with a difficult choice: He runs the Oakland A’s front office and holds a minority stake in the team, and could soon have an interest in the Red Sox. He could resolve that conflict by turning to other...

I saw the pull away group. Seems like a break what is not broken to me. Why would I play in a league and have no voting say. You mean to tell me if I am say Albion, City and United will vote for my interests? How crooked a setup is this?

FatHank said:
I saw the pull away group. Seems like a break what is not broken to me. Why would I play in a league and have no voting say. You mean to tell me if I am say Albion, City and United will vote for my interests? How crooked a setup is this?
Expand ...

I'm happy for what FSG did in bringing back Liverpool. Less happy with their attempt to ruin English Football. They are also pushing a salary cap.

Mr. Conehead said:
...Sounds like the NCAA Football to me.
Expand ...

Ayup. More of the same. But, with football, the NCAA deserves it where EPL is not necessarily at fault. I did see that there is a faction of P5 that wants to pull away from NCAA in everything but basetball. Hmmm. Want to run away from the NCAA but still rake in coin from March Madness? Yeah, right...

Caught the Arsenal at Man City game. The Gunners looked a lot better than the last few seasons. A lot more structure and disciple, even if I am not a fan of passing it around and out of one's own end. The biggest difference I saw was in age and size. Man City more often than not pushed the young, lighter Gunner kids right off the ball.

PS - I thought actively toughing a ref was an automatic free pass to the shower, even in the EPL. Aguero for Man City was not happy with a throw-in call and garbed the lineswoman's shoulder and neck, which she then pushed his hand away. If I was the ref on the field in a HS match (yes, a lot different than EPL, though the rules are mostly the same) and saw a player grab a linesman like that, he/she is done for the day. Period. 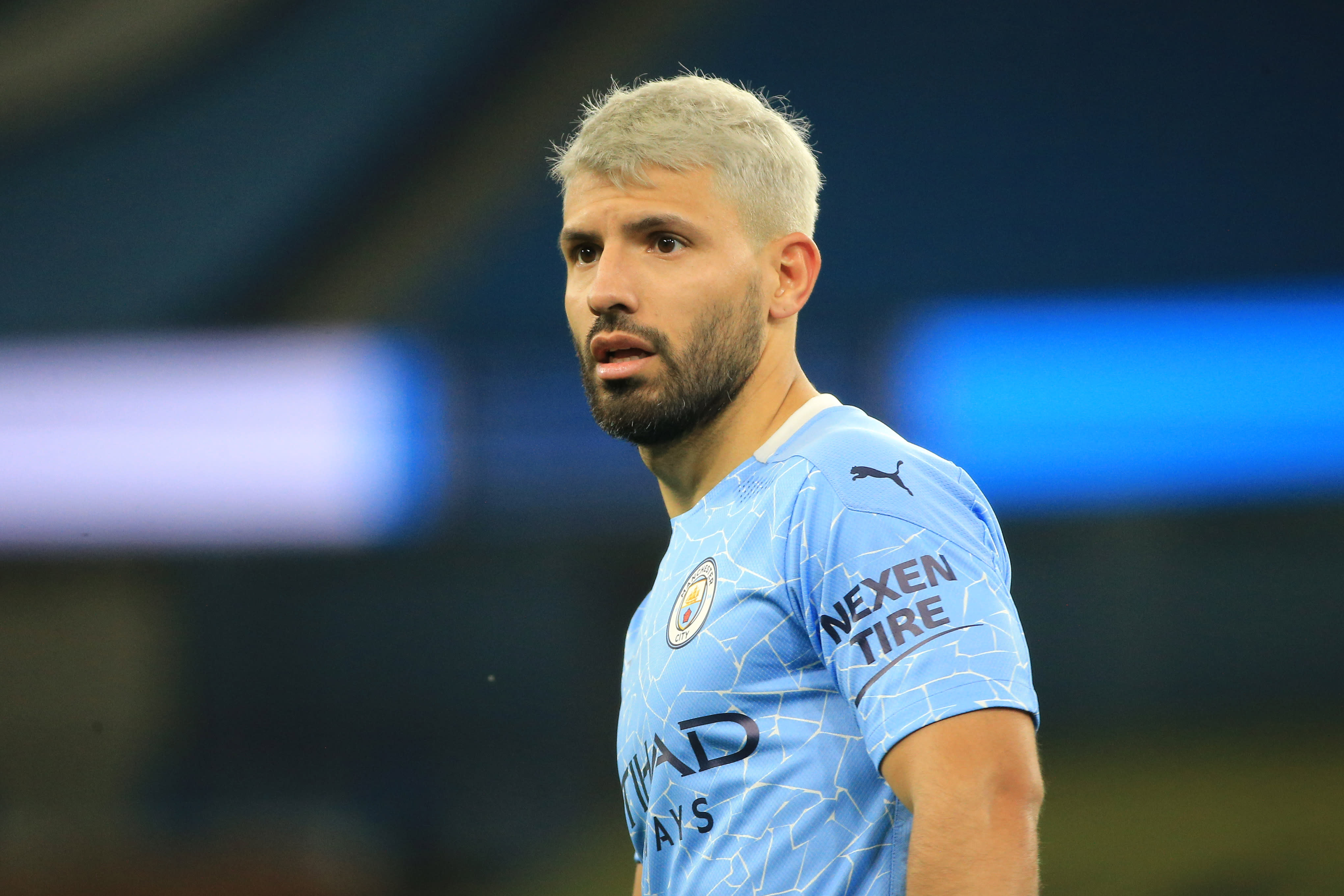 Also, caught the highlights of Liverpool versus Everton. Everton is a good team this season and while I am no Liverpool Red Sox fan, but Liverpool should have won. Henderson's goal should have counted because if VAR is down to determining if a single thread of a player's uniform is offside, then VAR is doomed. 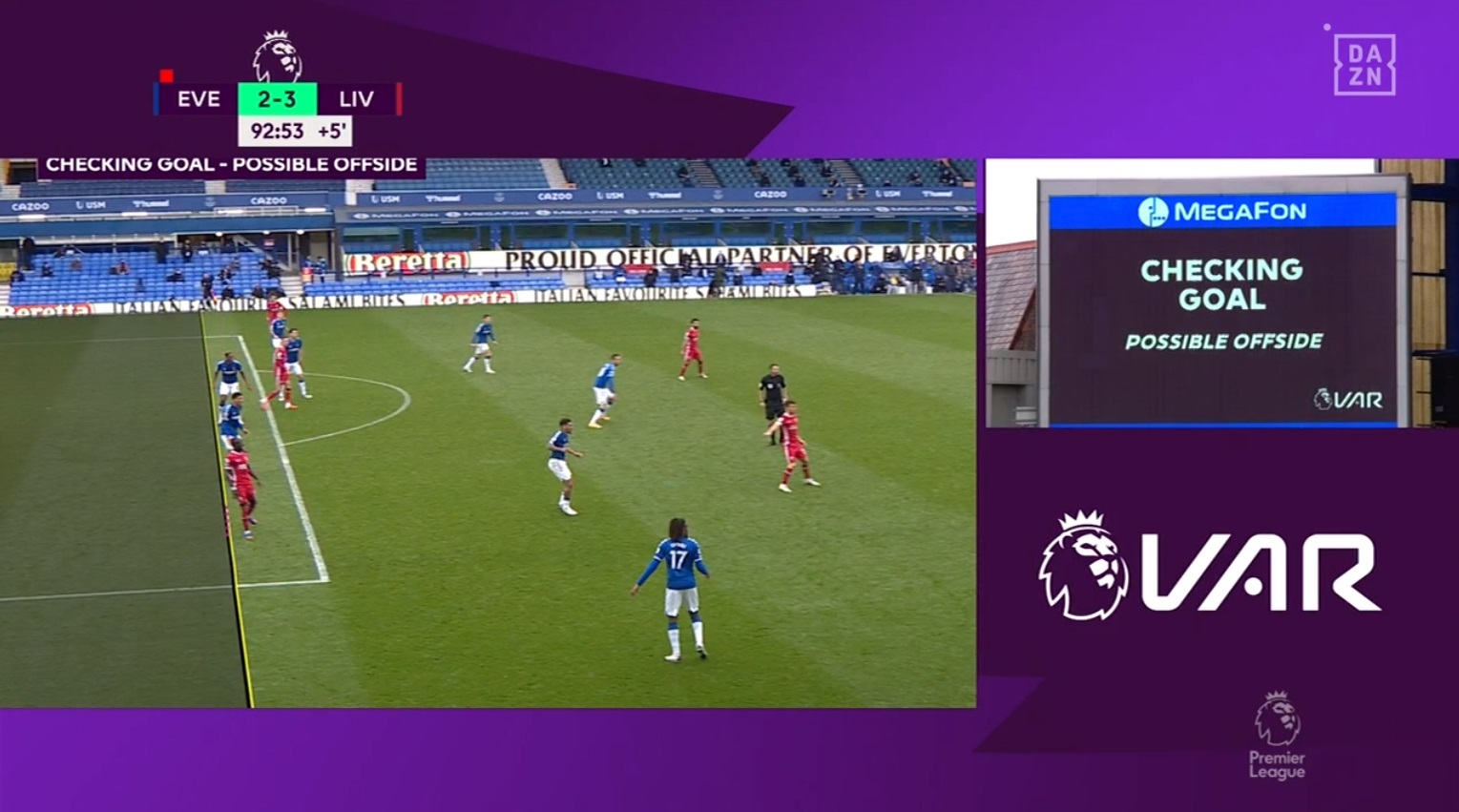 Speaking of VAR, EPL officials are doing a dance trying to explain how earth Pickford did not get a straight red for his knee-high, late, flying tackle on van Dijk. Even if van Dijk as offside, it was very close, the rest of the play simply can't be forgotten, which seems to be the EPL Official's reasoning. A tackle like that completely puts a player's safety at risk and, unfortunately, it was later confirmed that van Dijk has an ACL tear will will miss 8+ months. The EPL needs to step-in and review and hit Pickford for a multi-game suspension. The PGMOL have explained why VAR was not used to issue Everton goalkeeper Jordan Pickford was not sent off for a shocking tackle on Virgil van Dijk.