They are all way too low, and I am not biased.

If there are two relievers out there who have been more effective than Wallace, I'd love to see them. Wallace has been close to absolutely perfect.

businesslawyer said:
If there are two relievers out there who have been more effective than Wallace, I'd love to see them. Wallace has been close to absolutely perfect.
Expand ...

Ask and you shall receive. Here are the two that D1Baseball have above Wallace.

huskymedic said:
Ask and you shall receive. Here are the two that D1Baseball have above Wallace.

That doesn’t include the 3 innings from Saturday for Wallace too.

Eisert is a living legend of a reliever. I bet Wallace is better than the Arkansas guy though!
B

When ERAs are that low, over those few innings, small distinctions are rather meaningless. I'd look at the OBA instead. All three of them are obviously totally overpowering, but an .086 OBA is absurd. Of course, he's also thrown less innings.

Jim Fuller on the baseball beat: Trumbull’s Santos on the mend after Tommy John surgery

UConn Baseball: Christian Fedko Is Not Your Typical Ballplayer

A lot of really great baseball articles this season.

At this point in the season there are four players on UConn's 35 man roster who have not played in a game this season, so at this point it is probably safe to think that these players are redshirting the season. The one position player redshirt candidate is sophomore Andy Hague, who was previously reported as recovering from an injury. The other three redshirt candidates are freshmen. They would be outfielder/pitcher Adam Schwartz, and pitchers Tyler Briggs and Tim Pfaffenbichler. It is not unusual for UConn to have a few young pitchers redshirting in any one season. Sometimes they are recovering from injury, other times the coaching staff is just looking for time to have these players develop their skills.

You just never quite know what will happen with players who are redshirted. Sometimes they just disappear from the roster over the summer or in the following season or so. Other times they become a big part of the team in succeeding years. Caleb Wurster would be an example of the latter, along with Carson Cross, who became perhaps my wife's favorite UConn pitcher. A different type of redshirt would be Paul Gozzo and Karl Johnson, both of whom had to sit out last season due to transferring into UConn from other schools.

Sounds like Baby Wink is good to go for this weekend's series!!! 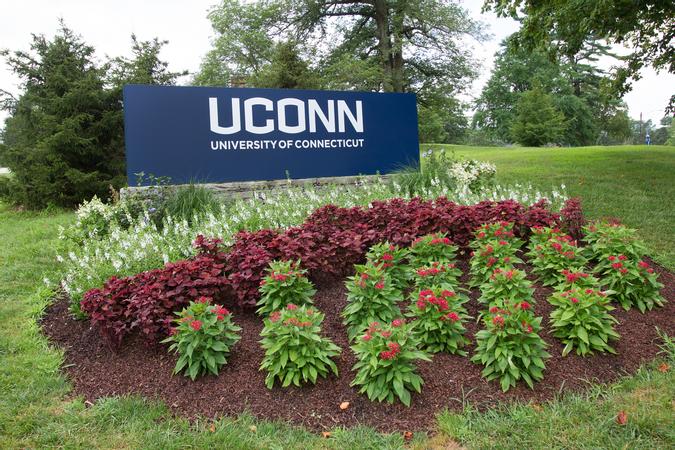 >>Ben is one of the best athletes that I have had the opportunity to coach in my career. His tenacious approach to training has elevated him to the top of our baseball program standards as well as our department standards. He is ranked in the top three in our overall team performance standards for three straight years and has improved his performance measures each year. He ranks in the top three in Broad Jump, Bench Press & 60 Yard Sprint for the program all time and holds the program record for Back Squat. Ben is a great teammate and is the mark of consistency and work ethic for his teammates. He embodies all of the great qualities that a strength coach is looking for. -Joel DeMarco<<
You must log in or register to reply here.
Share:
Facebook Twitter Reddit Pinterest Tumblr WhatsApp Email Link