The Last Sporting Event You Attended?

Houston/UConn and I sat there thinking... is this the last event I will be going to for awhile? 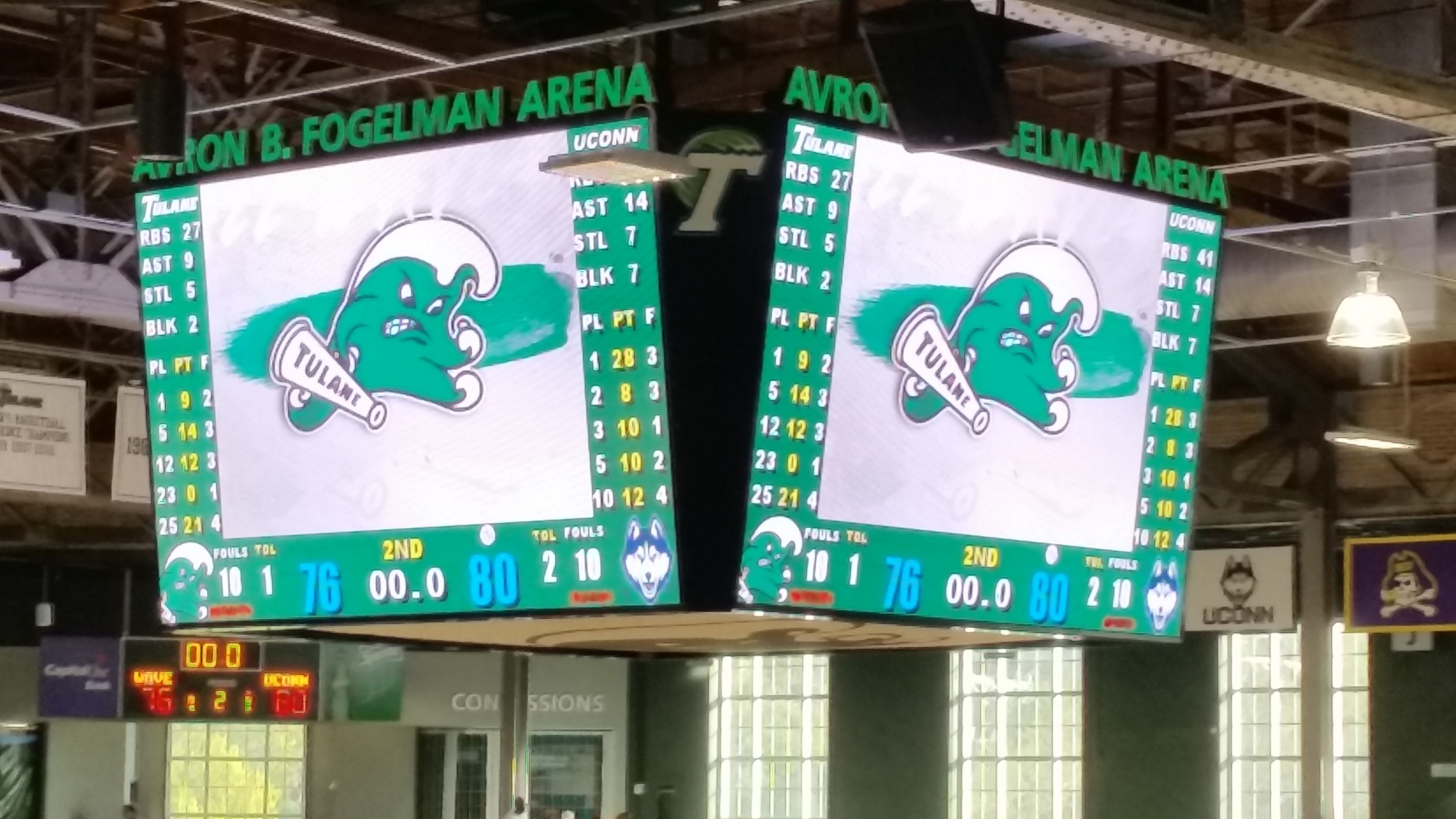 UConn hockey @ UMass Lowell, last March 6. Ended up being their last game of the year.

Massachusetts is going to start letting fans into big sporting events at a reduced occupancy. I am grabbing Celtics tickets at the first opportunity. It's been almost 12 months since I've been to live sporting event so I am so ready to go to one. 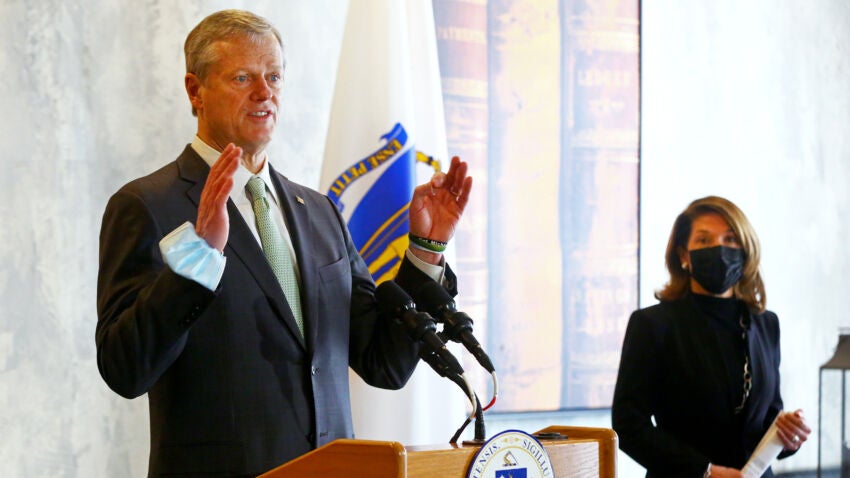 The move allows stadiums and arenas — but not everything in Phase 4 — to reopen March 22.

Damn that was a fun night
Expand ...

Not counting rec leagues or kids' games, what was the last sporting event you attended?

For me, it was Iona hosting Monmouth on January 26th, 2020. So memorable and eery because I learned about Kobe's death during the game and New Rochelle became the first Covid shutdown in the nation just a month later.

Hoping for some baseball this summer! In September, we still tentatively have a trip planned for my in-laws to fly in to see North Dakota State (wife was born in North Dakota and in-laws are alum and former season ticket holders) play at Towson.
Expand ...

Had to look up the date but it was February 29, 2020 at Bulkeley HS. CCC quarterfinal game East Catholic vs Bristol Central and Donovan Clingan. Clingan scored 28 points but East crushed Central.

I swear I went to a couple of games at XL center last year but I can't find the tickets - so I think it was Uconn v Indiana last year at the garden.

Last spring I got to see the Orioles play the Pirates and the Ray's beat up on the Twins at Spring Training.
Last edited: Feb 26, 2021

Has anyone been to a game -- particularly indoors since COVID? I know with arenas opening up curious to get anyone's thoughts on what it's been like to go to one

I was able to grab tix to two Mets games this Spring - one at Port St Lucie and one at Palm Beach. The Mets are allowing 1400 fans for each game (~ 20%). All the home games sold out in 9 minutes. Obviously these games are outdoors and will be very socially distanced so I have no issues attending.

Last February, when kids were on winter break. I took my soon to see Arsenal-Newcastle at the Emirates in London.

Hartford Athletic is playing a friendly on Tuesday if anyone is looking to get off the live sports schneid. $2 beers!


Went to the Braves-Cubs game on Tuesday. It was a tremendous feeling walking through the gates, the concourse and seeing the field for the first time

My 6 year old’s grandsons soccer game . Prior to that that his older brother ( AZHukiePup) scooter competition. I think Lake Havasu or A town in California.
Simalar layout as skateboarding but on a scooter. Look it up and watch some video’s some of these kids are amazing.
I try to get my Connecticut grandsons to go to a game but they have no interest even if I pay. They would rather go golfing which is a whole other adventure.

Been to 3 Red Sox games so far. Another 2 this week.

Feels weird being at Fenway with only 4,500 or so. But it’s better than nothing.
H

My last sporting event was UConn vs Georgetown baseball on April 10th. I was in CT and wanted to check out the new ballpark and I was fortunate they let me in to sit on the berm.