Paige Bueckers will soon play for UConn, which expects to win and expects players to perform -- just like at her soon-to-be alma mater.

Paige is ready to handle the Media Attention she will get once she arrives on Campus. I wonder how much involvement she will have with USA Basketball this Summer.
Expand ...

She isn't eligible for U18. Maybe if there's some 3X3 play? But I'm hoping she and the rest of the team can spend the summer scrimmaging together and getting stronger. Hopefully a few alumni will show up to recapture the mindset before the Olympics, if the Olympics happen.


Check out the Paige crowd of young girls at the 6 minute mark.


Check out the Paige crowd of young girls at the 6 minute mark.
Expand ...

Liked their coach saying to the team " You all have to be on the same paige" No pun intended. (Sure coach)

Lots of Paige from Friday (2/21) here although her best play from late in the game is not:

Thought I would enjoy Paige / Azzi at their best. U17 Final demolition of France.


How could they not want to play together? Of course, you could have said that about Boston.

Also a bit sanguine seeing how good Horston was and how she is slowly being rundown by TN.

While coaching but really later as a scout the primary purpose of highlight tapes for me was whether I saw enough on tape to go see a player in person. So what I looked for were things other than results, because let’s face it, in a highlight tape, every shot goes in and every pass is completed. Anything related to defense, other than an occasional steal, doesn’t make it out of the edit room.
Having said that, there are two things that really stand out to me on the plethora of tape here on Bueckers. First, her seemingly effortless ability to change direction on a dime and second, what seems to be natural to her, changing speeds, either slowing down or speeding up as the play dictates. Very impressive in such a young player.

The best thing about Paige is that her game tapes and highlight tapes are the same.

eebmg said:
The best thing about Paige is that her game tapes and highlight tapes are the same.

The best thing about Paige is that she is coming to UCONN.

eebmg said:
The best thing about Paige is that her game tapes and highlight tapes are the same.

Well, FWIW, IMO, let’s just say after watching a few game tapes, her offense is significantly ahead of her defense, which is not remotely unusual for a high school player. Having said that, she is a terrific player at the high school level, no question.

Littlemin said:
Well, FWIW, IMO, let’s just say after watching a few game tapes, her offense is significantly ahead of her defense, which is not remotely unusual for a high school player. Having said that, she is a terrific player at the high school level, no question.
Expand ...

I do think in the last few games of this season., Paige is really amping up her defense (in particular really being aggressive in the passing lanes and press) as well as concentrating (taking even more pleasure) on assists than scoring.

Paige Bueckers, the top high school player in America, had a near triple-double in her Senior Night game Friday at Hopkins High in Minnetonka, Minn.

Some new Maxpreps video of a January game:

Elvis Paige has left the building. 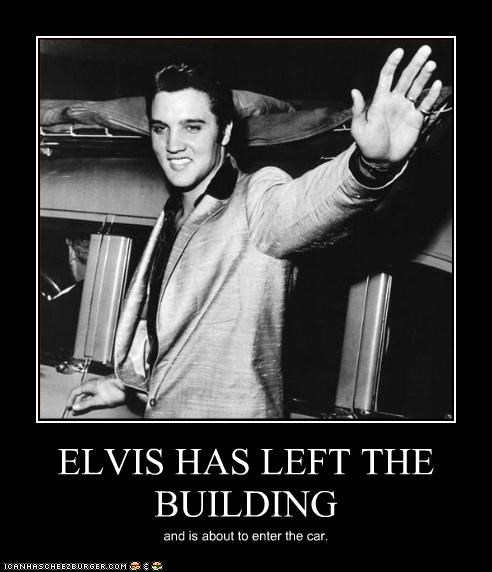 One of the best clips by far. Some family material and Paige saying very clearly what we all know. " Geno is the greatest coach of all time"

The articles and clips are getting better and better.

This quote is just so pure.

A few minutes later, the Royals finish off a 69-34 win. It's the fifth time this season they've more than doubled their challenger's final tally. (Only two teams have come within 10 points at the final buzzer.) It's the kind of performance that will result in a half-dozen more clips in her many mixtapes and countless text messages from friends and fellow players. "They're always saying, 'Oh, man, UConn needs you right now!'" she says, "but I know it won't be like that next year. All the players have told me, 'Your freshman season is going to suck.'"
You must log in or register to reply here.
Share:
Facebook Twitter Reddit Pinterest Tumblr WhatsApp Email Link