-> In a memo from the NCAA obtained by USCHO Tuesday, it has been learned that the NCAA intends to play the Frozen Four in Pittsburgh on April 8 and April 10 from the PPG Paints Arena.

All six conferences will receive one automatic bid to the NCAA tournament, even if that team plays fewer than 13 D-I games during the season.

As for choosing the tournament field, basically, the traditional PairWise formula will be used, but there will be significant flexibility and subjectivity used. The six criteria, outlined in the NCAA memo includes:
There will be ability to move teams up and down based on the recommendations of a both the NCAA committee and a six-person advisory committee, combined of which comprised two regional advisory committees.

that would be awesome - if we can get tickets! Hopefully UConn will secure some for us
T

I think a win against Providence would have us as a lock for the NCAA tournament. At least I hope

Clarkson was mentioned in both articles above as direct competition w/ UConn for an at-large spot:

It should go w/o saying that knocking off Providence in light of Clarkson’s decision would help immensely in tilting the scales.

I contacted CW 20 (aka FoxCT) today. They have a prior commitment to televise a Mets game; hence no UConn hockey Sunday.

Just win, and we'll be on NESN thereafter.

huskymedic said:
Clarkson was mentioned in both articles above as direct competition w/ UConn for an at-large spot:

It should go w/o saying that knocking off Providence in light of Clarkson’s decision would help immensely in tilting the scales.
Expand ...

It's huge. ECAC gets only one team in the NCAA tourney, unless QU blows the ECAC tourney.

Wow - why would they do that?? Crazy

So you're saying there's a chance ...

You figure the HE teams ahead of them are BC, BU, Providence? Would they really go 5 HE teams? Has that happened before?

Bummer. We’ll get em next year. It was a longshot.

Only remaining faint hope is that someone Covid positive out before Monday night (not wishing that on anyone - just pointing out the path). 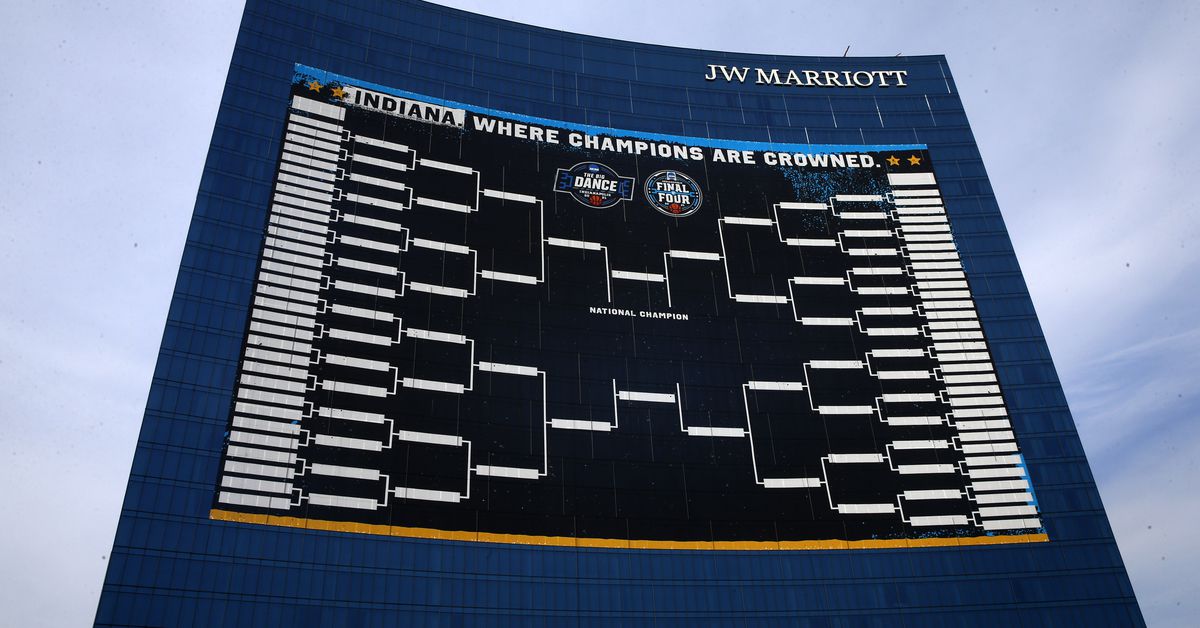 We made it. After a year of uncertainty and unknowns, the field has been announced for this year’s men’s ice hockey tournament. This year, hopefully for the last time ever, the field was not...

North Dakota #1 overall seed, followed by BC, Minnesota and Wisconsin: