Change Ad Consent BE Conference Commissioner Val Ackerman. No students on Campus = No Sports | The Boneyard
Menu
Log in
Register

BE Conference Commissioner Val Ackerman. No students on Campus = No Sports

However, can the BE hold games if some subset of campuses are open??

Ackerman said, "What do we do if some of our schools don't come back at all? Could you run a conference season, for example, with fewer than 11 schools?"

In the Big East's case, that's a possibility. The NCAA required minimum is six schools to run a conference season, so that's an issue the Big East hasn't confronted yet. 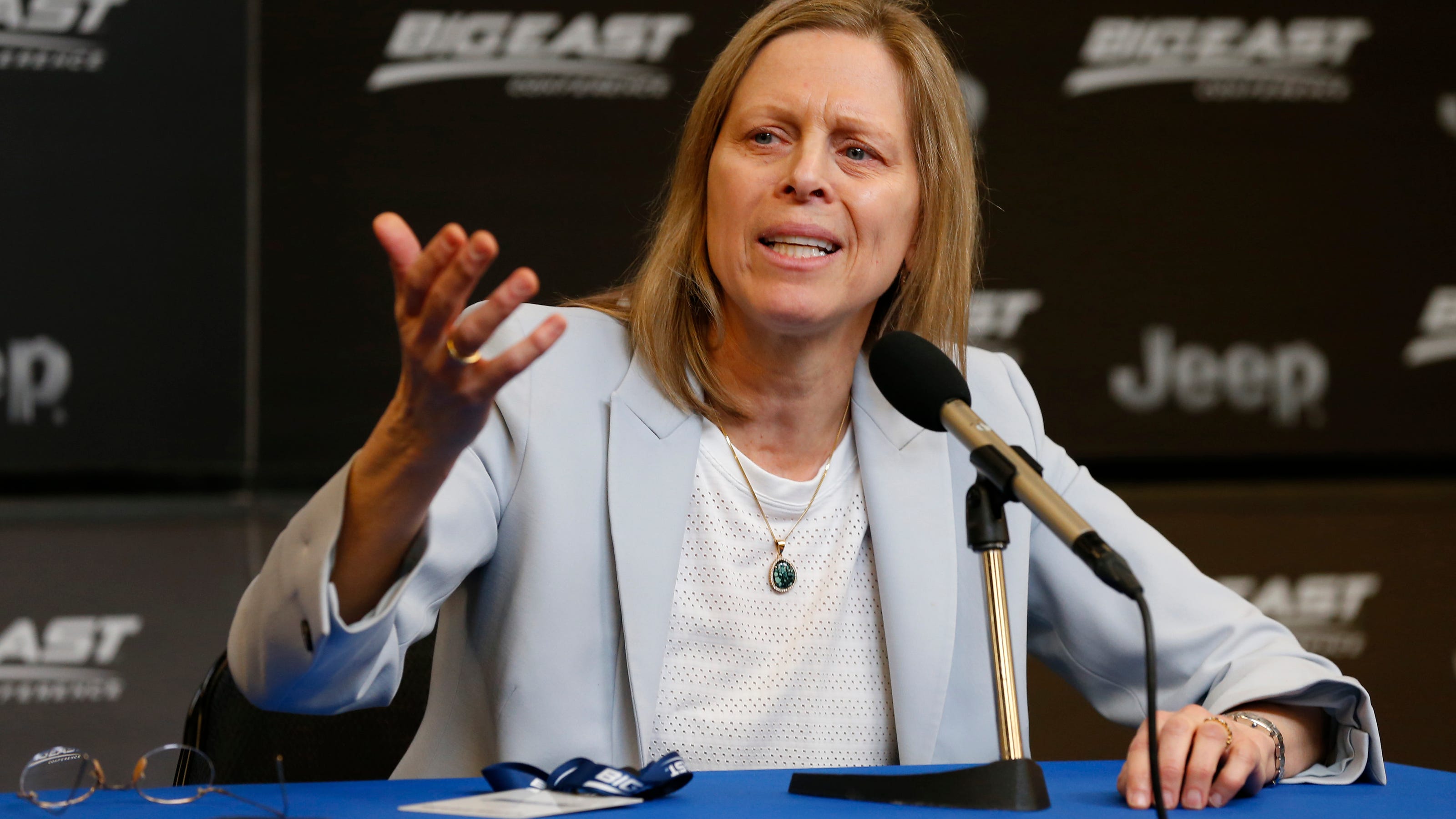 Big East Conference commissioner Val Ackerman: If campuses are closed, there will be no sports

There won't be college sports without schools having students on campus, according to the Big East commissioner.
www.cincinnati.com

If there is no season next year. it will raise the interesting issue of all the college players essentially red shirting and then the following year a new recruiting class coming in. There would have to be a number of schools with more than the allowable scholarship players

What about next years WNBA draft, Presumabley top players will forgo their last year of college.

Are schools going to pay the coaches and staff for a lost season with no ticket income? Some schools would likely pay but others not be able to.

What about recruiting? And, will there be no high school or AAU sports?

This is probably only the tip of the iceberg.

Has there ever been anything comparable to this? Even partial season cancellations due to extreme weather (hurricanes, blizzards, etc.) or anything else?

It certainly raises a lot of questions for schools that don’t have large enough budgets to support programs (coaches, scholarships, etc.) without ticket sales and tv contracts (will tv contracts be affected?).

I strongly believe that this season is lost. In Connecticut, the CIAC, or Connecticut Interscholastic Athletic Conference, the high school athletic body, announced that if there is a fall sports season at all, it likely will not start in August.

I think that's a hint that this is just not going away, and I doubt that students will be back in the fall. Scientists are predicting a second wave to hit concurrently with the regular flue season, and that it will be far worse than what we're going through now. We still have not turned the corner in Connecticut; we're nowhere near the success achieved by Western Europe, where new cases are dramatically smaller, and deaths going down sharply (except in Sweden).

I think we're looking at a lost academic year, and a lost season of WCBB.

I'm sure the SEC will give it the "ole college try"
but after 40 or 50 thou are infected while attending that first weekend of FB, that grand experiment will come to a screeching halt.